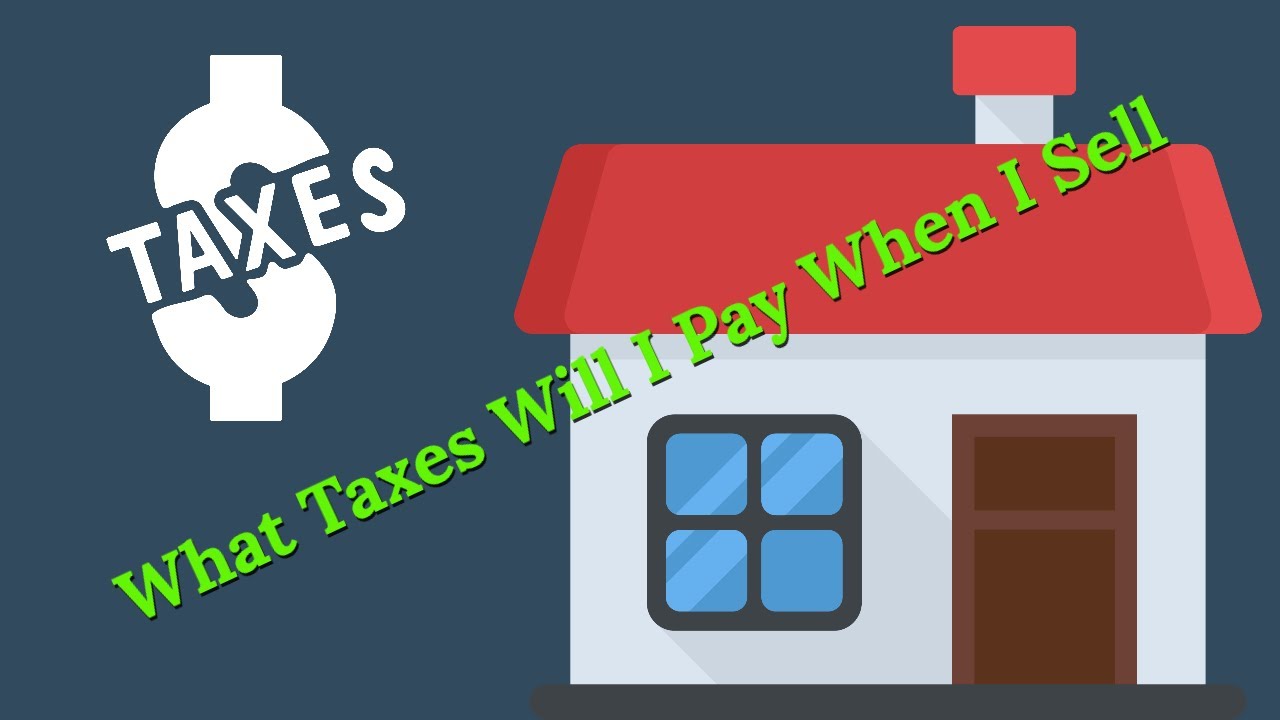 All right, guys. So let’s jump right into it. Today, we’re talking about the taxes that you will pay on your property when you sell it. It’s kind of a big question in today’s world and a concern for a lot of people, as it should be. The only thing that we could ever assure ourselves as we all know is death and taxes. So what kind of taxes are you looking at when selling your house? Well, that’s a changing thing. So it could be a little bit different at the time that you’re seeing this. But for the most part, if you’re just a normal homeowner looking to sell a house that you’ve lived in for a while, there are some specifications, so it’s two of the last five years, you are actually sheltered from taxes that you… Okay. So let’s do a little bit of math here before I get too far into explaining this.

So say you bought a house 10 years ago for $100,000. You’re getting ready to sell it today. You’re a single person and it is now worth $200,000. Will you have to pay taxes on that? Short answer is no. So Oregon specifically, but lots of states have a shelter in place for single or married couples to be not taxed up to the first 250,000 as a single person, up to 500,000 as a married couple on your primary residence. You have to have lived there for two of the last five years. So as long as it’s your primary residence or you lived there for a while, of course in this situation, you’ve lived there for 10 years by yourself, you will not have to pay taxes on that first $250,000.

So there are shelters in place and things you can do to protect yourself from taxes with real estate. You might want to look into that and talk to a CPA, talk to a tax attorney. But the tax question is, is always on top of everyone’s mind when they’re thinking about selling a house, especially if it’s an investment property or a long time property that your family owned or you inherited. Look into it. Give us a call if you have questions. Comments below. If you have questions, again, you can always reach out to us. Other than that, hit the like button, hit the subscribe button and share this with your friends, guys. Let them know and we’ll be here. We’ll be checking in with you guys probably tomorrow.